On the first day of the workshop, we will have a career networking lunch, giving participants the opportunity to network with people representing a variety of career opportunities in the Research Triangle area. The following will join us for the lunch:

Madhu Katti joined NC State in August 2016 as a Chancellor’s Faculty Excellence Program cluster hire in Leadership in Public Science. Dr. Katti, an associate professor in the Department of Forestry and Environmental Science, studies animals and plants in cities with the goal of applying understanding toward reconciling biodiversity conservation with human development. His research also focuses on the behavioral effects of humans on other species, e.g. effects of urban noise on birdsong. He leads the multidisciplinary Urban Long-Term Research Area – Fresno And Clovis Ecosocial Study (ULTRA-FACES) project, studying the interactions between water policy, human water use, and urban biodiversity in California’s Central Valley. He founded the Central Valley Café Scientifique in Fresno, California, and hosted an affiliated radio show that continues to air on KFCF 88.1FM in the valley every 4th Tuesday of the month. He produces and hosts the podcast Science: A Candle In The Dark, with new co-host Dr. Katie Mack. This spring he launched the Triangle Bird Count, a citizen science project to map and monitor the distribution and abundance of bird species in the urban areas of the research triangle.

Jory Weintraub is Science Communication Director and a Senior Lecturing Fellow with the Duke Initiative for Science & Society. He teaches science communication courses for Duke undergrads and grad students, and runs scicomm workshops for Duke faculty and postdocs. He is a member of the Board of Directors for the Science Communicators of North Carolina (SCONC). Jory received a BS in Biochemistry from UC San Diego and a PhD in Immunology from UNC Chapel Hill and then completed an NSF-funded postdoctoral fellowship in STEM education, with a focus on STEM diversity and minority outreach.

These days, Abby Olena writes about science—from ancient genomes to biology in space—for The Scientist, but she once looked at fish retinas for a living. After earning a PhD in biological sciences from Vanderbilt University, Abby spent a year in science journalism as the Chicago Tribune’s AAAS Mass Media Fellow and The Scientist's editorial intern. Then, she became a postdoc in science communication at Duke University's Initiative for Science & Society, where she developed and taught #scicomm courses for scientists. In addition to her work as a science journalist, Abby leads science writing and communication workshops for scientists, teaches yoga, and produces a conversational podcast called Friendlier. She lives in Carrboro with her neuroscientist husband and toddler.

Dr. Donita Robinson is an Associate Professor of Psychiatry at the University of North Carolina at Chapel Hill. She received her Ph.D. in Neuroscience from the University of Texas at Austin and was a postdoctoral fellow at the UNC in the Department of Chemistry. As an Associate Professor, her scientific expertise lies in neural dynamics of corticostriatal circuits during drug exposure and action selection in animal models. She specializes in measurements of real-time neural activity, such as dopamine release and neuronal firing patterns, during animal behavior. Currently, a major focus of her lab is to investigate the long-term consequences of adolescent binge alcohol on neural mechanisms of reward bias and behavioral flexibility.

Fenella Saunders is Editor-in-Chief of American Scientist, a general-audience science magazine published by Sigma Xi, the Scientific Research Honor Society, where she is also Director of Science Communications and Publications. She has been a science journalist and editor for more than 23 years, and has covered science for Discover magazine, Popular Science, Popular Mechanics, NYU Physician, Scholastic, The Learning Channel, and The Discovery Channel. She received an A.B. degree in computer science from Duke University and a Master's degree in psychology and animal behavior from Hunter College of the City University of New York.

Chris Smith is the curator for the Daily Planet Theater and social media ambassador at the NC Museum of Natural Sciences, the largest natural history museum in the Southeastern US.

Chris holds a bachelor’s degree in history and came to North Carolina in 2009 to pursue a master’s degree in environmental management from Duke University’s Nicholas School of the Environment. He learned science communication as a nature interpreter for state parks and sharpened his social media skills as the education and communications manager for the Duke Lemur Center. Chris’ role at the Museum is to design and host popular science programs for the stage, and build a creative online presence for the Museum across social media. He has been interviewed dozens of times by local news and national publications, including National Geographic and Scientific American.

If you find Chris, ask him about lemurs, public speaking and social media! 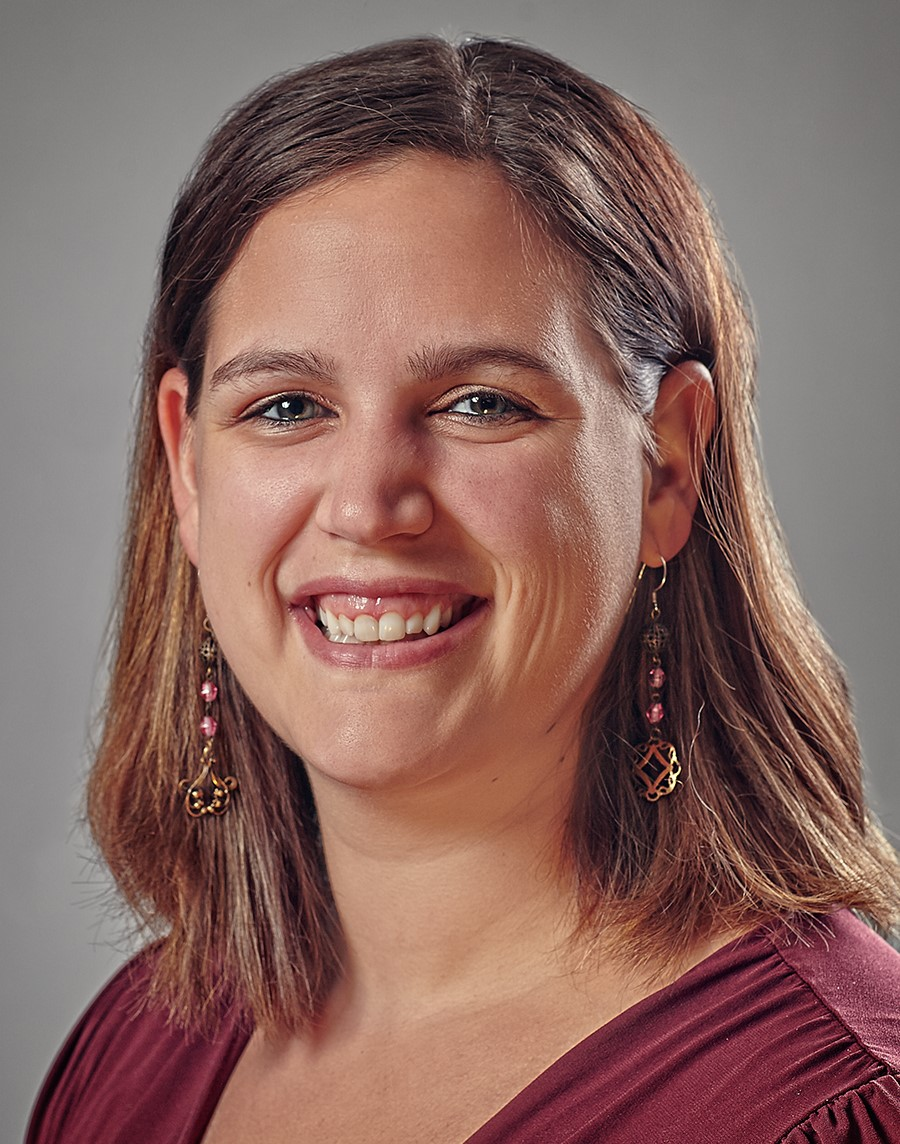 Gretchen is an Associate Scientific Director II at MedThink SciCom, where she is responsible for developing scientifically accurate content that may be used in a variety of formats and providing strategic direction for a diverse array of medical and scientific communication initiatives. She earned her BS in Neuroscience from the University of Michigan and her MA and PhD in Psychology (Behavioral Neuroscience) from the University of North Carolina at Chapel Hill. Following her doctorate, Gretchen completed her postdoctoral training at the Duke University Medical Center in the Laboratory of Psychiatric Neuroengineering. She is also credentialed as a Certified Medical Publication Professional (CMPP™) through the International Society for Medical Publication Professionals.

Jean Goodwin joined NC State in August 2016 as a Chancellor’s Faculty Excellence Program cluster hire in Leadership in Public Science. She is SAS Institute Distinguished Professor of Rhetoric & Technical Communication in the Department of Communication. Goodwin's research focuses on the challenges scientists face when the communicate with publics on controversial issues like climate change, GMOs and alternative energy. She's particularly interested in the ethical choices scientists make, for example in deciding to participate, in choosing whether or not to advocate, in deciding how to frame their communication. As part of the Public Science cluster, she is developing innovative educational programs to ensure that science communication becomes a normal part of a grad student's training.