On the first day of the workshop, we will have an outreach networking lunch, giving participants the opportunity to network with people representing a variety of outreach opportunities in the Research Triangle area. The following will join us for the lunch: 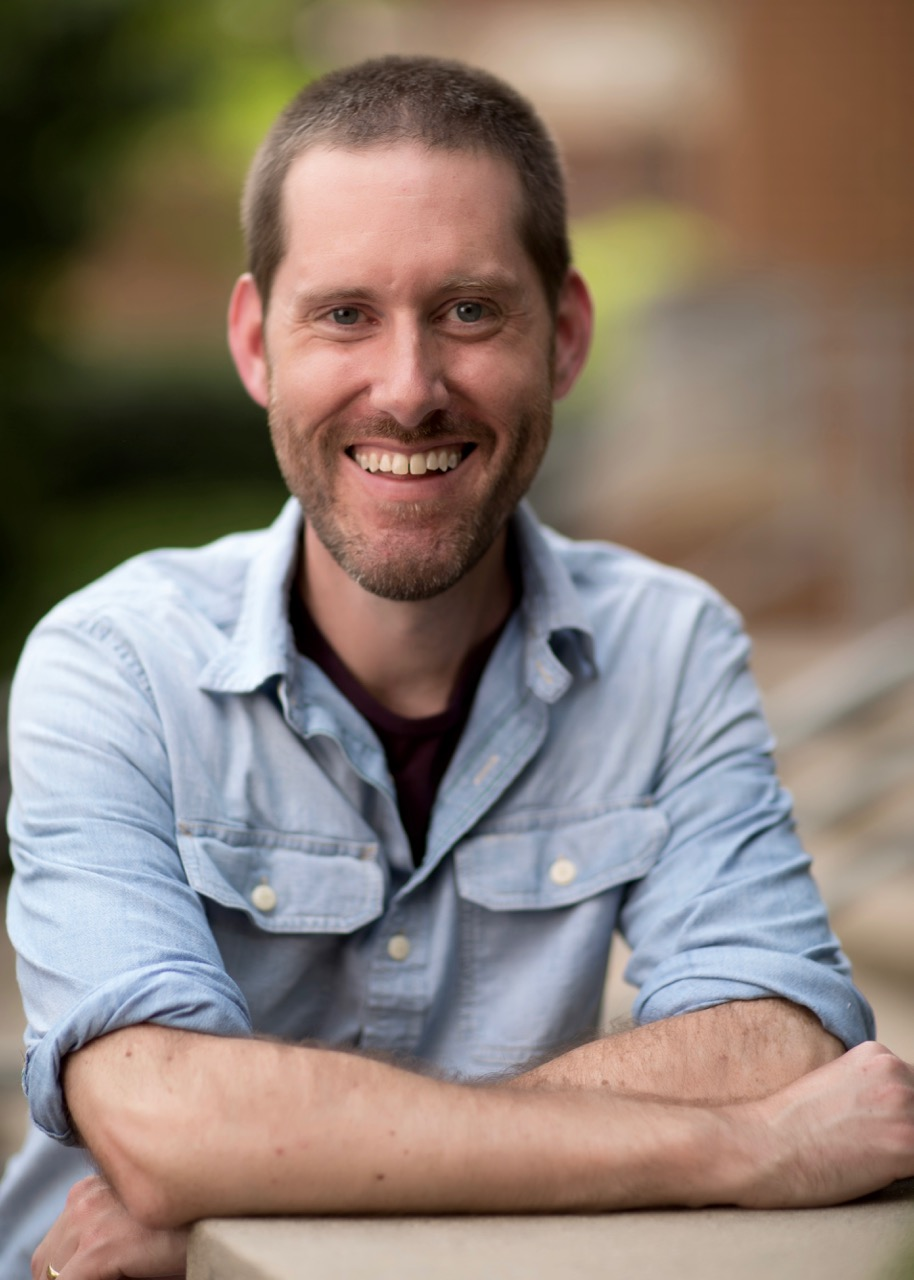 Joshua Hall is Director of Science Outreach and the Post-baccalaureate Research Education Program (PREP) at UNC School of Medicine. In addition, he serves as Science, Training, and Diversity Team Leader in the Office of Graduate Education. He received his Ph.D. in Microbiology and Immunology from UNC Chapel Hill and was a SPIRE postdoctoral fellow also at UNC. As Director of Science Outreach, he oversees North Carolina DNA Day, an annual event that sends over 150 scientists to high school classrooms across North Carolina. In recent years, he has helped to expand DNA Day into other states including Kansas, Massachusetts, Florida, and Michigan. Josh is actively involved in research on factors that contribute to success and productivity in biomedical graduate school. In addition, he is the creator and host of the podcast, Hello PhD, which explores the human side of science and life in the lab! 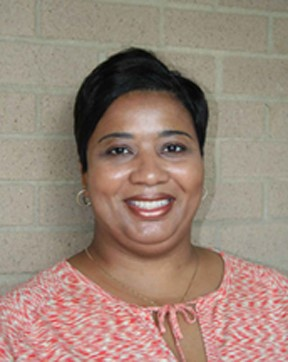 Crystal Harden oversees the development of diversity initiatives and outreach programs for Morehead, including Morehead's mobile labs, mobile planetarium, GSK Science in the Summer, enrichment visits and STEMville. Prior to joining Morehead in 2008, she served as the education programs consultant for the California Department of Education. Ms. Harden holds a bachelor’s degree in chemistry from North Carolina Central University and a master’s degree in teaching from the University of North Carolina at Chapel Hill. She is currently a doctoral candidate in the School of Education at the University of North Carolina at Chapel Hill. She has served as an expert on mobile programs in science education for the US Department of State in Amman, Jordan. In 2013, Ms. Harden was awarded the Outstanding Informal Educator Award from the North Carolina Science, Math and Technology Center. Director of The Science House, NCSU

Dr. Painter serves as the Director of The Science House at NC State University. Dr. Painter holds a bachelor’s degree in biology and a master’s degree in science education from East Carolina University and a doctoral degree in educational from UNC-Chapel Hill. Dr. Painter has been with NC State for 10 years and has 18 years' experience in K-12 STEM education, research, and outreach. He also served as the Executive Director of a non-profit organization, the North Carolina Science Olympiad, from 2006 – 2012. Dr. Painter has received the National Outstanding Leadership in Science Education Award and the Herman Gatling Award for Outstanding Science Leadership in North Carolina. 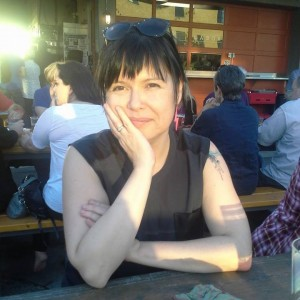 Lecturer and Director of Undergraduate Research, Department of Psychology and Neuroscience, UNC-Chapel Hill

Dr. Penner serves as the faculty advisor for the Carolina Neuroscience Club and the UNC student reviewers for IMPULSE. She also directs Neural Connections, a group of talented undergraduate students who are committed to making neuroscience accessible to everyone through their outreach efforts in the community.

Dr. Penner is committed to using evidence-based teaching strategies in her classes, and has a scholarly interest in the science of learning and scholarship. 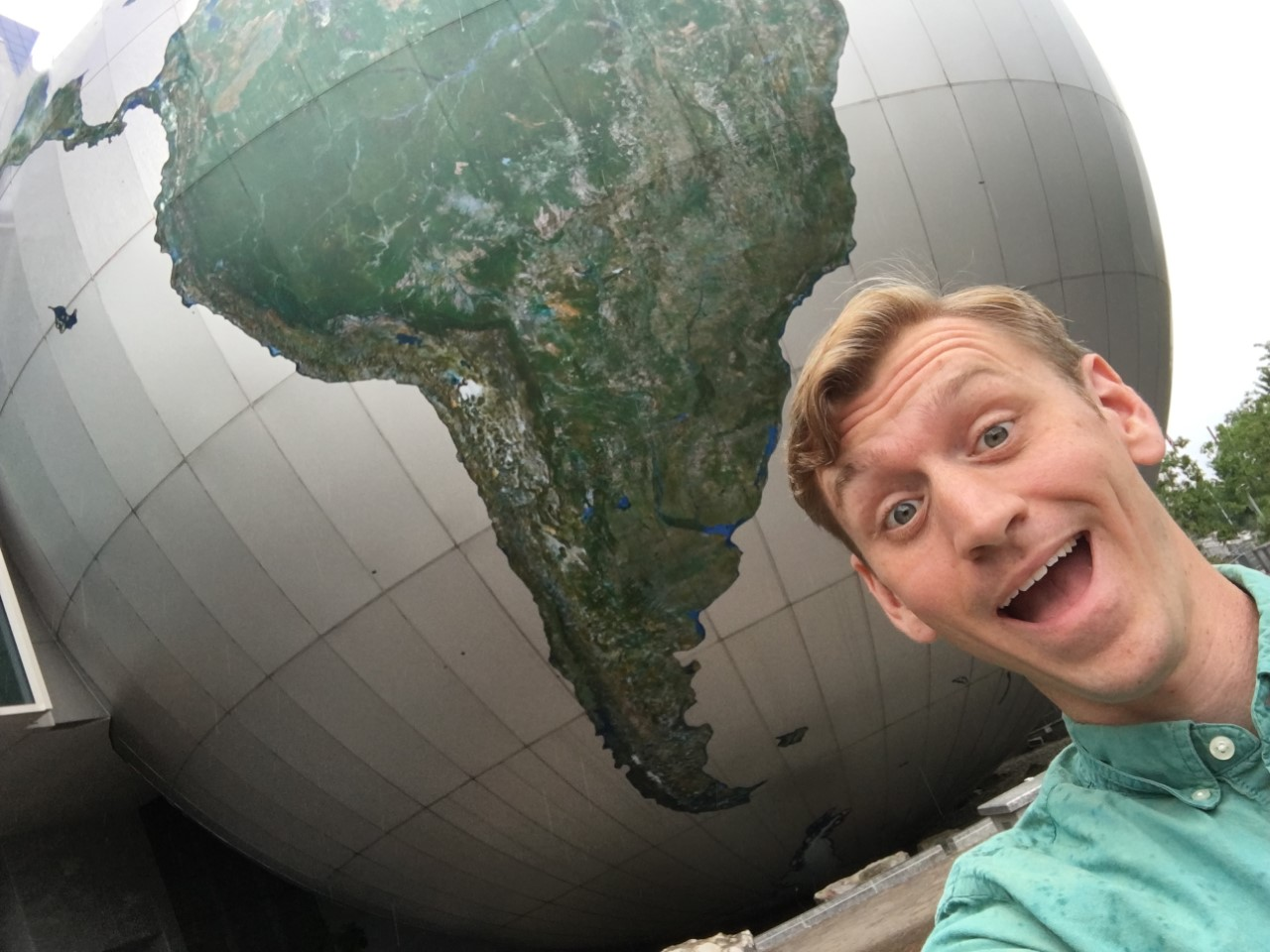 Chris Smith is the curator for the Daily Planet Theater and social media ambassador at the NC Museum of Natural Sciences, the largest natural history museum in the Southeastern US.

Chris holds a bachelor’s degree in history and came to North Carolina in 2009 to pursue a master’s degree in environmental management from Duke University’s Nicholas School of the Environment. He learned science communication as a nature interpreter for state parks and sharpened his social media skills as the education and communications manager for the Duke Lemur Center. Chris’ role at the Museum is to design and host popular science programs for the stage, and build a creative online presence for the Museum across social media. He has been interviewed dozens of times by local news and national publications, including National Geographic and Scientific American.

If you find Chris, ask him about lemurs, public speaking and social media!

Katie Stember is a third year PhD Student at UNC Chapel Hill in the Pathology Department where she studies the role of T cells in autoimmunity, specifically in ANCA Vasculitis. She is the founder of “Scientists of North Carolina” a Facebook community page where she posts interviews and photographs from local scientists. This page highlights the “human” aspects of the scientists instead of focusing on their research, with the goal of bridging the gap between scientists and the public. She is also one of the co-founders of a science outreach group called Science on Draft that hosts science outreach events at local breweries with the goal of making science fun and more accessible to adults in the community. 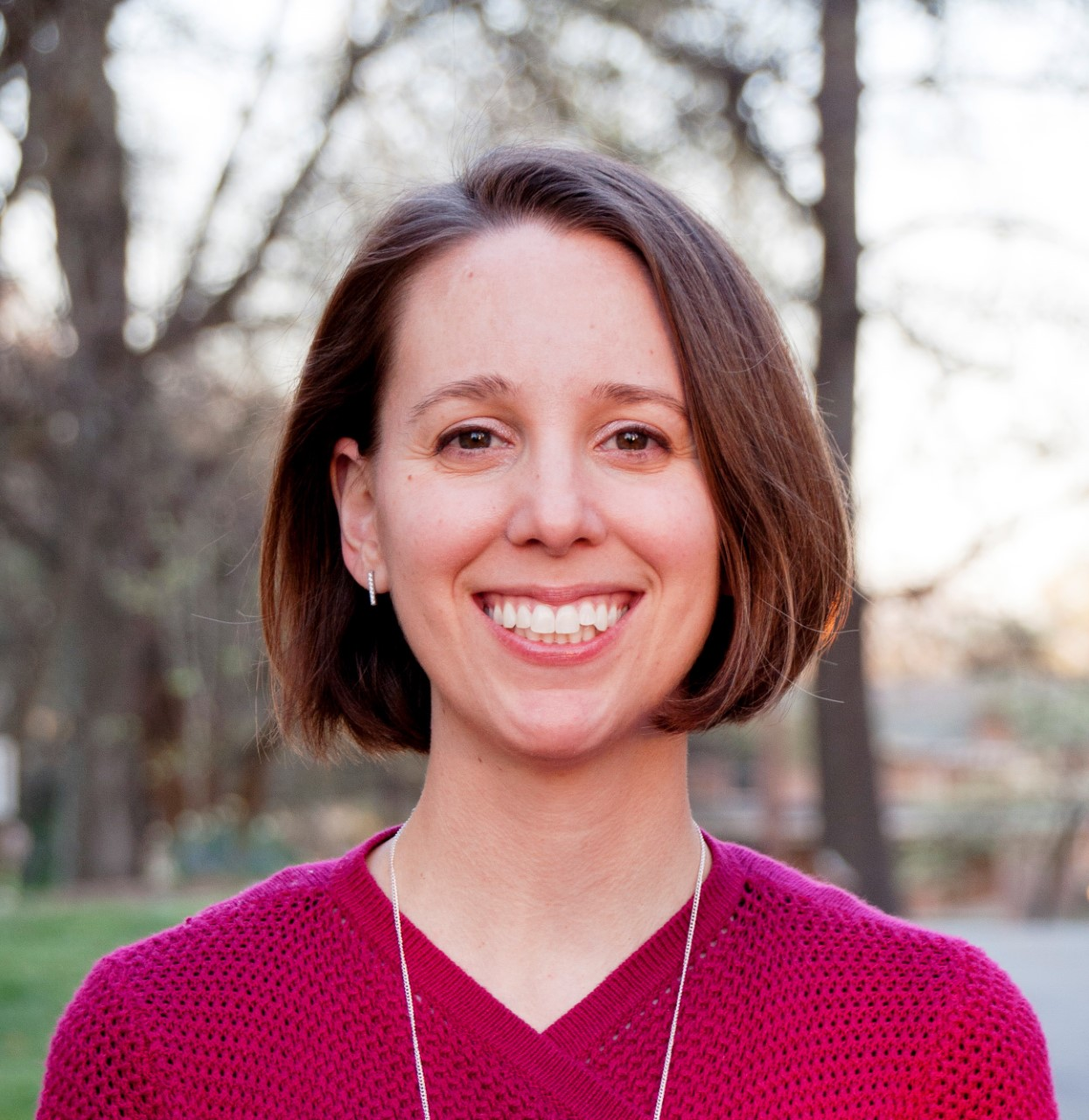 Sarah is the Program Manager of the US2020 STEM Mentoring Program at Research Triangle Foundation. She is responsible for the day to day management of US2020 RTP, which is a program aimed to increase access to and understanding of the STEM fields to underserved populations, specifically girls, students from low-income backgrounds, and underrepresented minorities.

Before her current position, she earned her PhD in area of oral microbiology from the University of North Carolina at Chapel Hill and completed a postdoc fellowship in research, teaching and science outreach through NC Central University and the NC Museum of Natural Sciences. She was also the local president of Graduate Women in Science (GWIS), a group of women scientists who strive to increase the awareness of women’s impacts in science through mentoring, networking and science outreach.