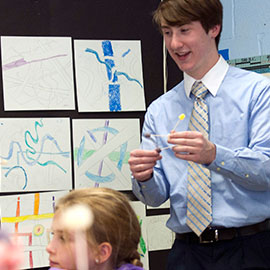 Reggie is a PhD student in Theoretical Physics at Duke University. His research focuses on Quantum Chromodynamics...the physics of the tiny particles that make up protons and neutrons called “quarks.” Reggie enjoys teaching physics, especially the wacky workings of the quantum world to any audience willing to listen. His favorite particles are the stop squark and wino and in his free time he enjoys friends, sports, and popular science. As an undergraduate he co-founded Carolina Science Outreach, an ongoing student organization that has delivered fun and interactive science talks to thousands of K-12 students across South Carolina. Reggie was a ComSciCon 2014 attendee and is a member of the ComSciCon 2015 national workshop organizing committee. 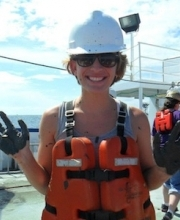 Kelsey graduated from UNC Chapel Hill in May 2013, and stayed on as a marine science graduate student in the Marchetti Lab. She looks at the genomic basis and physiological effects of vitamin B12 and iron colimitation on bloom-forming marine diatoms (also known as: why do some of these microscopic, plant-like creatures need B12 while others don’t, and how does iron affect how much B12 they need?). When not exploring the phytoplankton world, Kelsey spends her time backpacking, reading, and watching horror movies. Kelsey attended the 2014 National ComSciCon workshop in Boston, MA, and is one of the founding members of the UndertheC Blog. 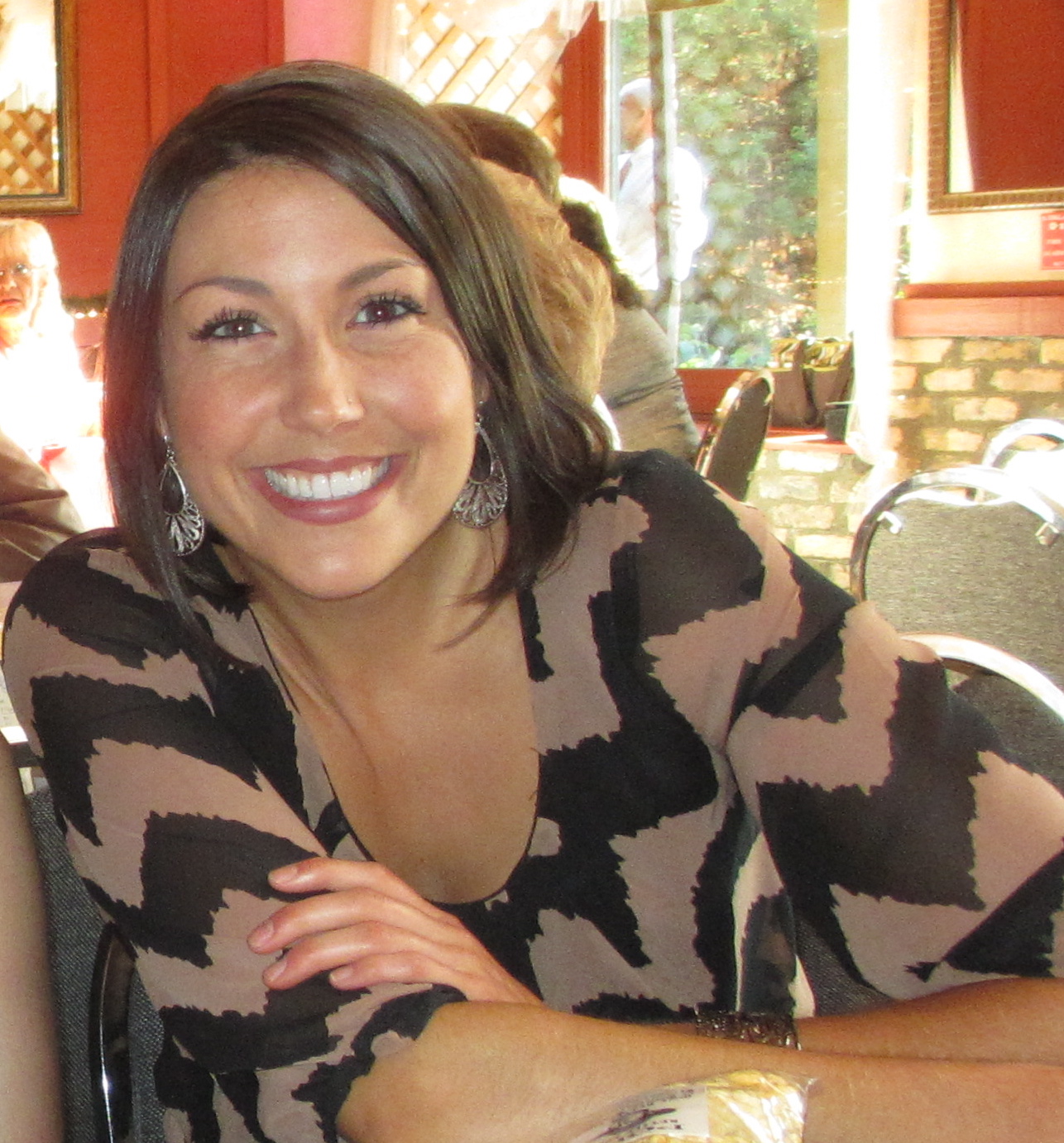 Sheena is a doctoral candidate in the Biology Department at Duke University. She is intrigued by weird animal behavior, specifically physiological extremes such as hibernation. Her dissertation work focuses on the genetic controls of lipid metabolism during hibernation when fat-storing mammals switch to lipids as their sole fuel source for up to 8 months. She investigates this phenomenon in the only primates capable of hibernation behavior, the dwarf lemurs of Madagascar, using a combination of field and captive studies, molecular biology, and sheer, dumb luck. Her research has plopped her deep into the exotic rainforests of Madagascar where she spend months at a time chasing elusive lemurs through the trees and scouting for hibernating animals, as well as working with the captive colony of dwarf lemurs at the Duke Lemur Center. When not tripping over her own feet in Madagascar, she enjoys rock climbing, cycling, volleyballing, and dancing awkwardly when no one is watching. She has been a guest blogger for the Duke Research blog, the Duke Medicine blog, and Scientific American, along with maintaining her own blog about her work in Madagascar. 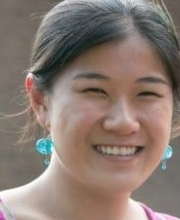 Rosa is a PhD student in Psychology and Neuroscience at Duke University studying the development and neural basis of risky decision-making. Her current research focuses on peer influences on adolescent risk-taking, or why teenagers (sometimes) do dumb things when their friends are around. Rosa enjoys teaching people about how their brains work and why brains are so amazing. In her spare time, or when she is engaging in structured procrastination, she blogs and tweets about science. Rosa attended the 2014 National ComSciCon workshop. 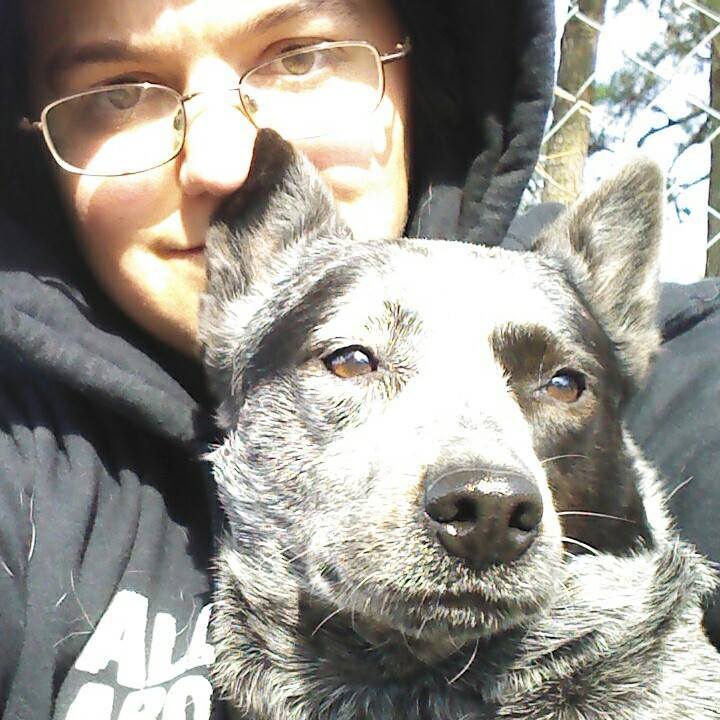 Mandy is an artist trapped in the body of a soil scientist. She is a PhD candidate in Soil Science at North Carolina State University. She researches how much storm-water soils in a rapidly urbanizing county can infiltrate, as opposed to running off into streams and lakes. The east coast is a stark contrast from her Masters degree in Agronomy on the sweeping plains of Kansas. Mandy (also known as Dirt) is currently in charge of writing and managing web content for K-12 soils education and teachers site for the Soil Science Society of America. She also was an author for a teachers guide for an elementary/middle school soils book, and has a chapter in a soils textbook for high school students. Mandy also writes and runs environmental and soil science programs called Citizen Science for the Girl Scout Council of the North Carolina Pines. Mandy attended the 2013 National ComSciCon workshop. She writes a personal blog on the adventures of homesteading and agriculture in the city, art, and the general awesomeness of soil. She also competitively shows dogs in agility, herding, and dog obedience. 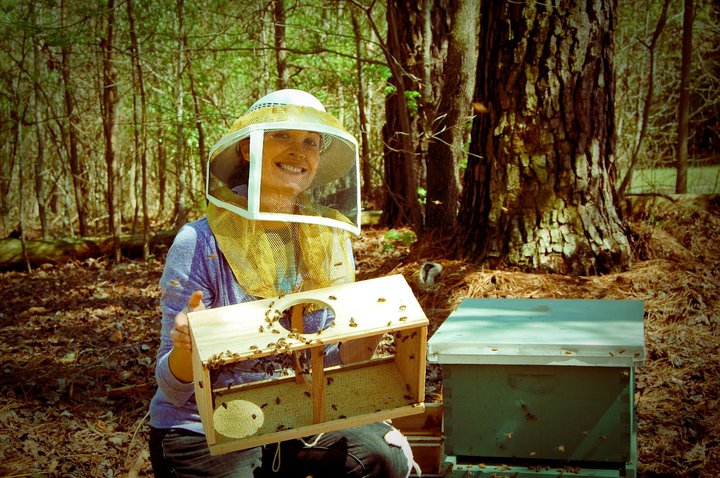 Taryn Patterson is a doctoral candidate in Lifespan Developmental Psychology at NCSU. Taryn’s research broadly focuses on stress process models of Alzheimer’s caregiving, interventions to bolster cognitive functioning in older adulthood, and translational research. Taryn previously worked for the University of California, San Francisco and the San Francisco VA Medical Center on research investigating stress, coping, and PTSD symptom exacerbation in newly diagnosed cancer patients. She currently works on translation and evaluation of evidence-based interventions within the context of public and affordable housing. Her relatively new interest regarding food systems revolves around the role local food systems can play in fostering community capital, intergenerational solidarity, and overall health and well-being. She developed and implemented an intergenerational urban farming collaboration with an area middle school, urban farm, and Raleigh Housing Authority and is interested in addressing the lack of empirical research regarding the relationship between the built environment, social interaction, and developmental/health outcomes. In her spare time she is often seen tripping over small, obscured objects in her path, taking books out of the library and returning them unread, and beekeeping. Taryn attended the 2013 National ComSciCon workshop.