Here is your ComSciCon-MI 2018 organizing committee! 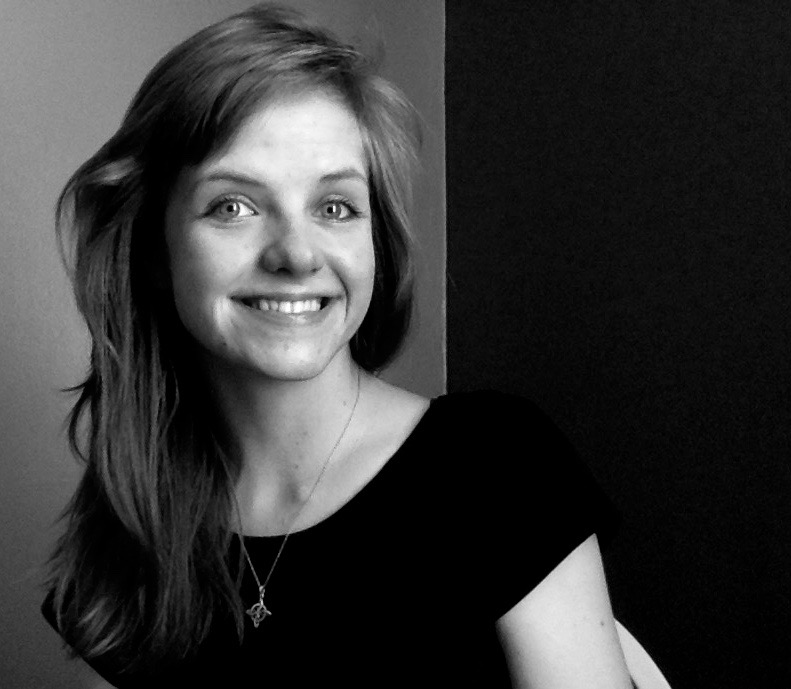 Sarah Kearns (Chair) -- Sarah is a third year Ph.D. student in the Program of Chemical Biology at the University of Michigan as a member of the Cianfrocco lab. Through the Science Communication and GAANN fellowships, she has been involved in outreach programs like Portal to the Public. Sarah has produced written articles that have been published on Michigan Science Writers (where she’s also a senior editor and communications director), F1000, and her own blog Annotated Science. Connect and chat about science, #scicomm, or open access with her on Twitter! 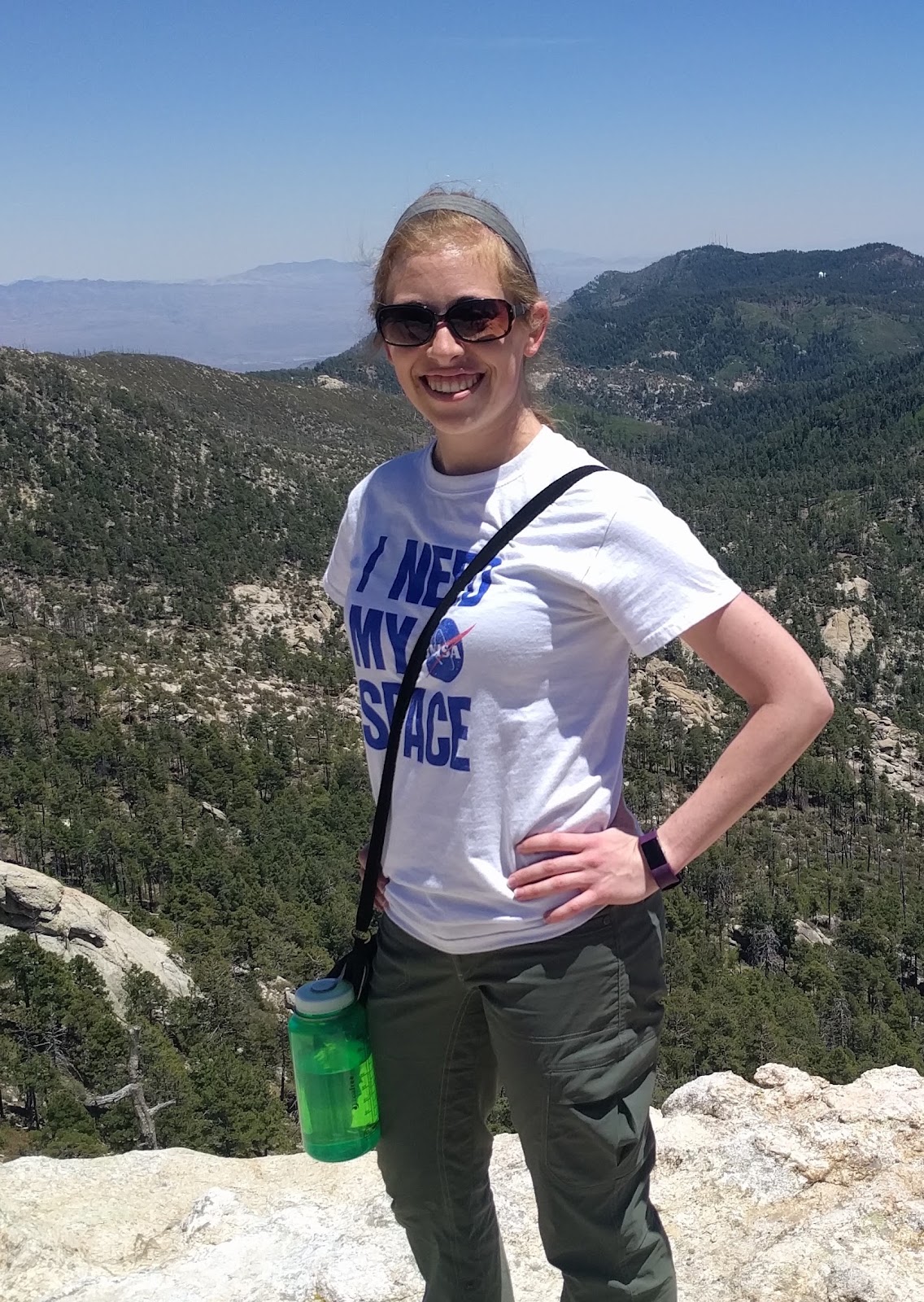 Stephanie Hamilton -- Stephanie is a Physics Ph.D. student at the University of Michigan, though she considers herself an adult-onset astronomer. She is studying the orbits of the small bodies beyond Neptune in order learn more about the Solar System's formation and evolution. As an additional perk, she gets to travel the world as part of the Dark Energy Survey Collaboration and has acquired several new stamps in her passport over the past few years. When she’s not neck-deep in research or filling her system with coffee, Stephanie enjoys playing tennis, practicing yoga, planning future adventures abroad, or forcing her cat to cuddle with her. Find her on Twitter or LinkedIn. 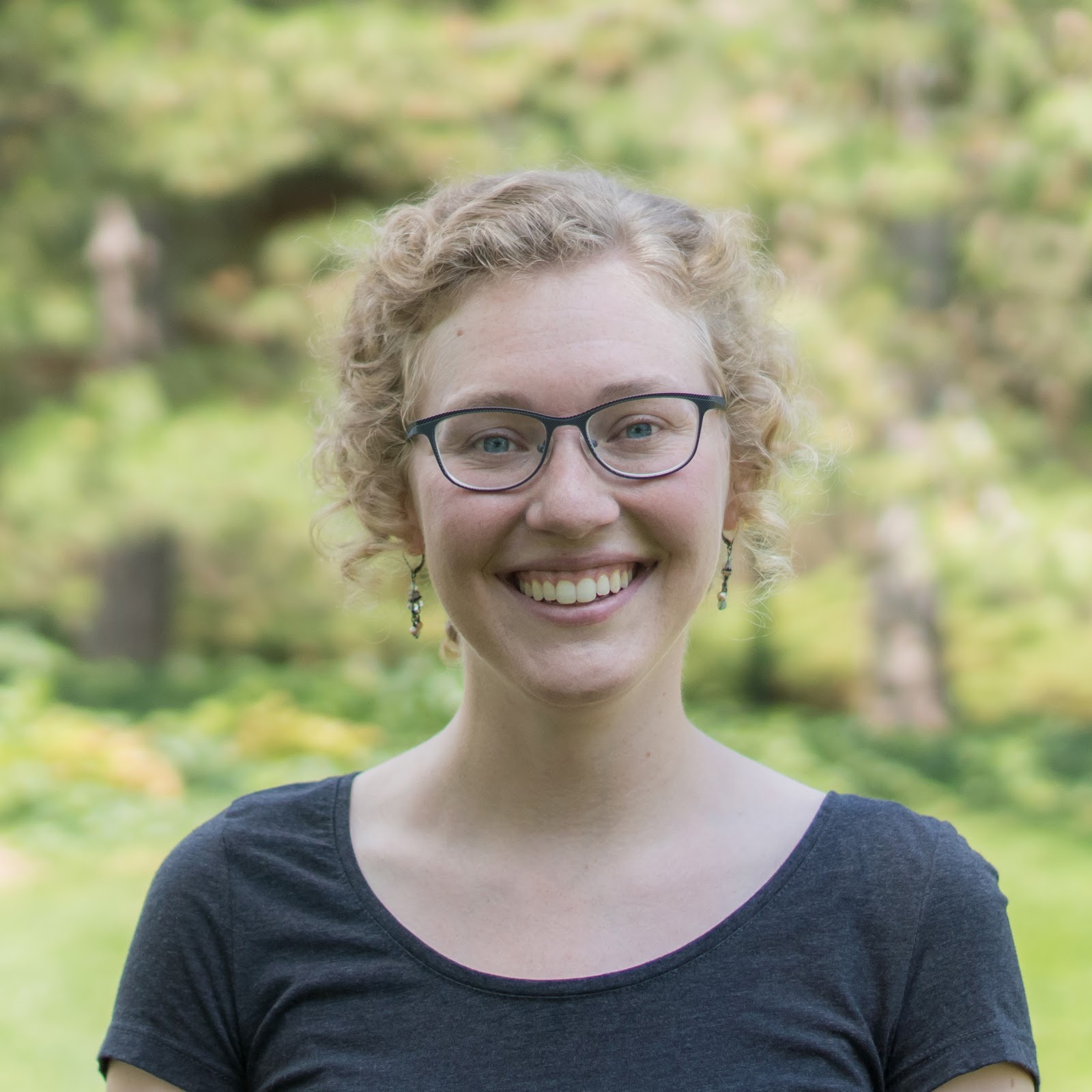 Jess Cote -- Jess is a PhD student in the Neuroscience Program at the University of Michigan. She is studying how brain-specific forms of SH2B1, a gene associated with severe obesity in children, influence feeding behavior, energy use, and other aspects of metabolism. Before starting graduate school, Jess got her BS in Neuroscience with a minor in Hispanic Studies from Trinity College in Hartford, CT. She then moved to Chile to do neuroscience research with support from a Fulbright grant. In her free time, Jess enjoys playing tennis, doing yoga, going to concerts, and playing games with friends. Connect with her on LinkedIn. 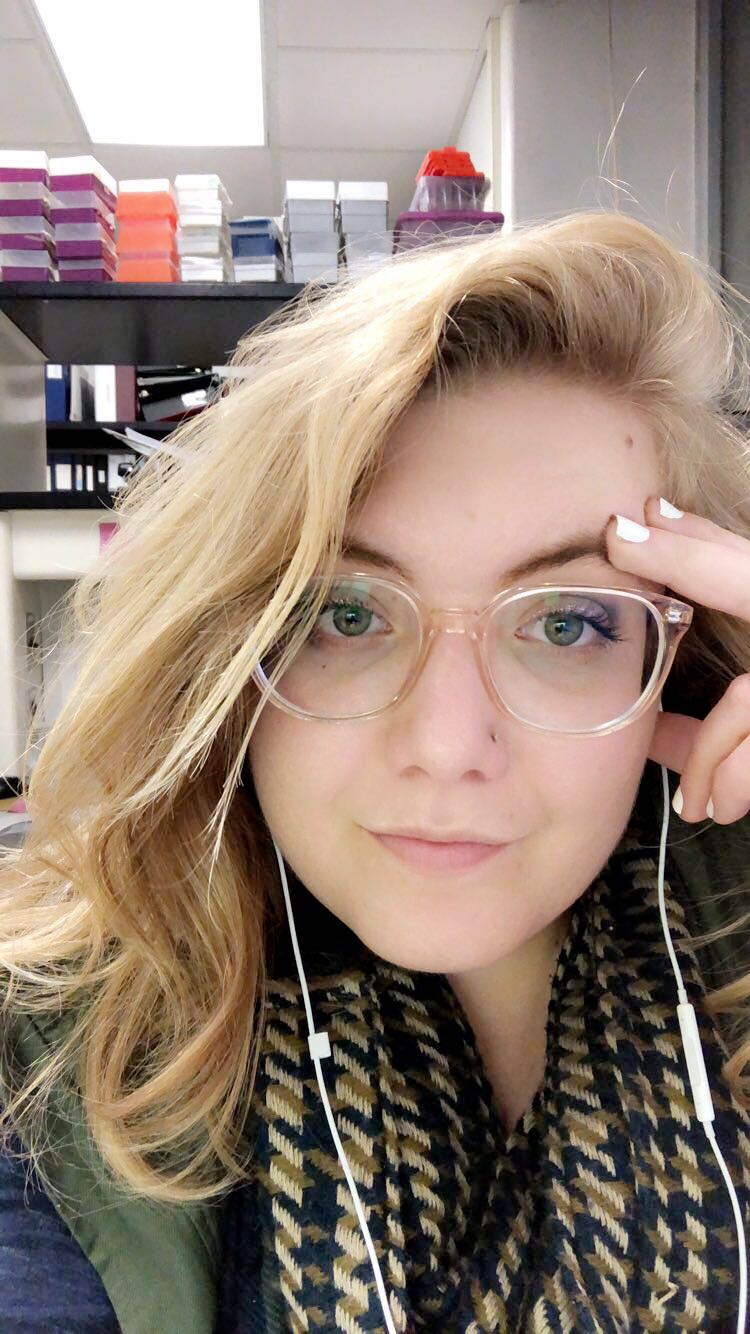 Amanda Koenig -- Amanda Koenig is a USDA-NIFA National Needs Fellow in the Genetics and Molecular Plant Sciences Programs at Michigan State University. She earned a Bachelor of Science in Biochemistry from Loyola University Chicago. Now, as a second year PhD student, she studies how plants use lipid signaling to coordinate their response to drought and other abiotic stress. Outside the lab, Amanda is a science policy advocate, St. Louis sports fan, and cat mama to her kitten Juniper. 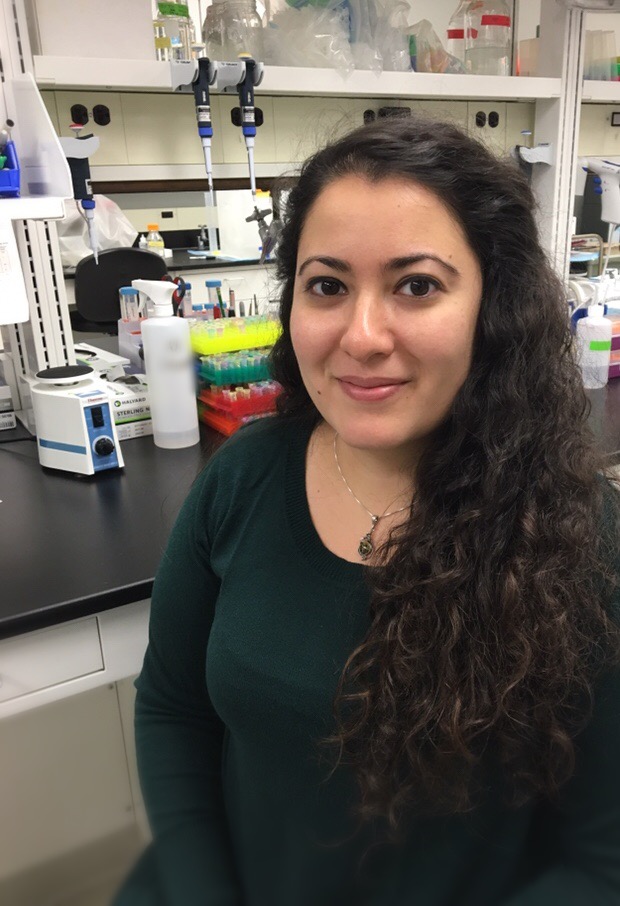 Gizem Kurt -- Gizem Kurt is a 4th year Ph.D. candidate in Michigan State University Physiology Department. Her research focuses on regulation of ingestive behaviors by lateral hypothalamic area neurotensin-expressing neurons. Besides research, she has been a member of Graduate Women in Science (GWIS) since 2015 and holding 2017-2018 social and professional development co-chair position for GWIS Mid-Michigan Chapter. She is also the current secretary of Physiology Graduate Student Council in MSU. She has volunteered in various outreach events since 2008 both in the USA and Turkey. 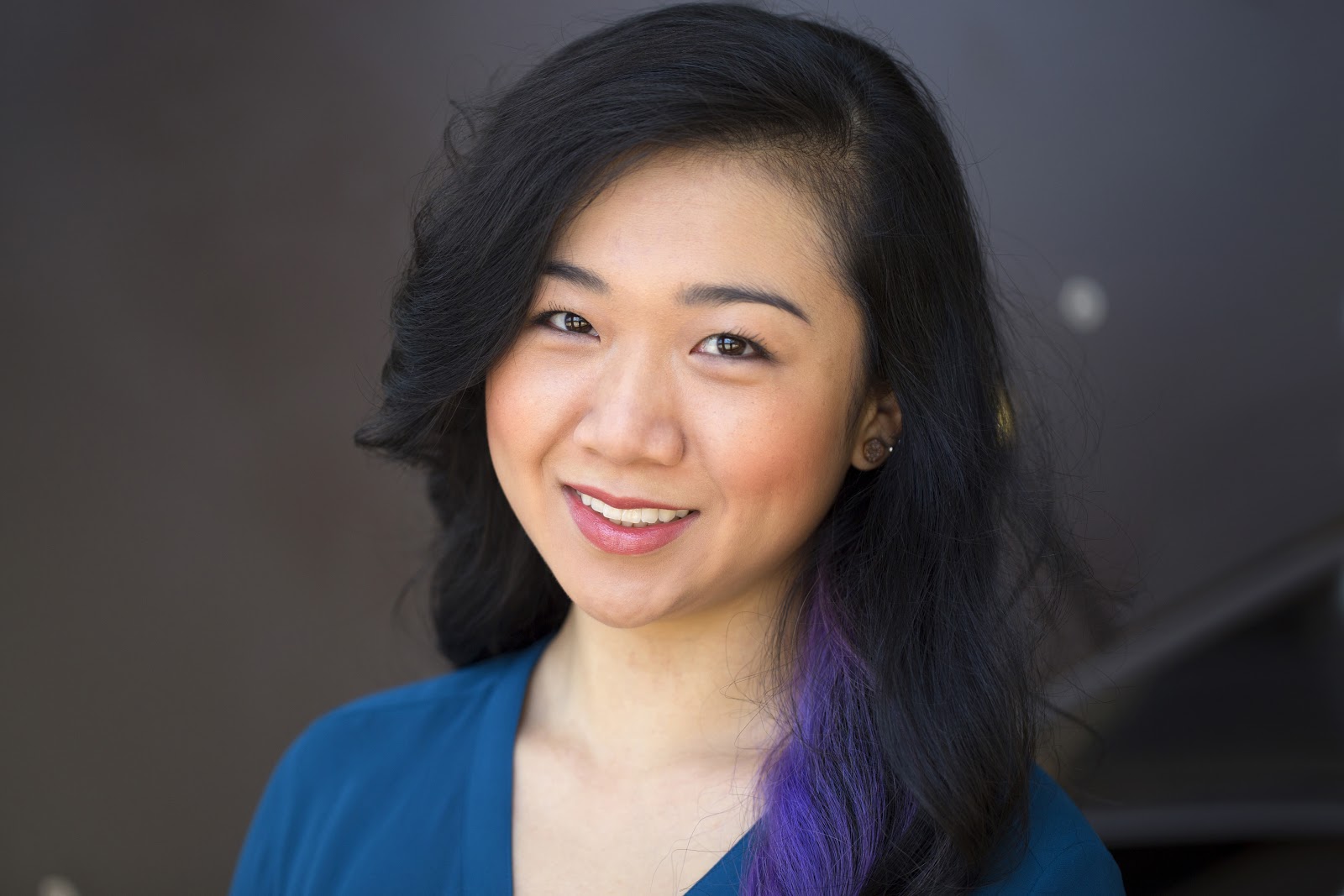 Jessica Chen -- Jessica holds a BS in biomedical engineering from the University of Southern California, and is currently working toward her PhD in neuroscience at the University of Michigan. She is an NSF GRFP scholar with a passion for science communication. She likes to write blogs and hold science discussions on various forms of social media, but her current favorite form of scicomm is skyping into K-12 classes across the nation as a guest speaker. Her goal is to use her passion for science to inspire others. Find her on LinkedIn or Twitter! 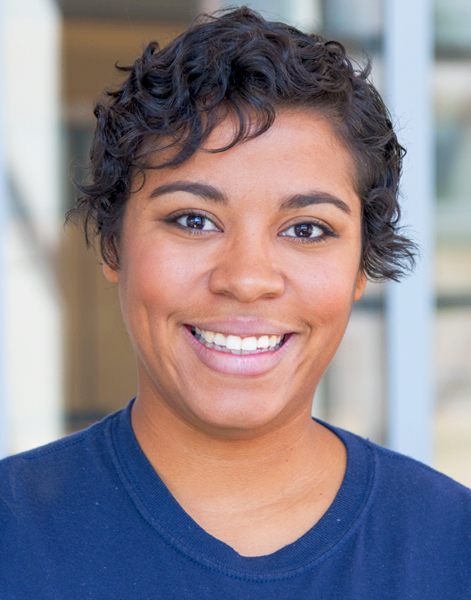 Attabey Rodriguez -- Attabey completed her bachelor’s degree at the University of Puerto Rico, Río Piedras. Currently, she is a doctoral student in the program of Chemical Biology at the University of Michigan. After her first year she joined the labs of Prof. Alison R.H Narayan and Prof. Janet L. Smith. She focuses on using enzymes as chemical tools for the synthesis of natural products and elucidating their mechanisms of action through structural biology. Attabey has a Spanish science blog, En Arroz y Habichuelas, where she writes about science for the general public and in Spanish! She also enjoys reading comics (Saga, Paper Girls, Bitch Planet, etc.), watching movies with a scoring above 7 on IMDB, and eating disgusting amounts of popcorn! You can follow her on Twitter and connect on LinkedIn.

Andrew McAllister -- Andrew is a 6th year in the Applied Physics program at the University of Michigan. He studies the many materials that we use with light and the ways those materials become inefficient when we push them to extremes. He does all his research using super computers, so instead of wearing a lab coat he sits in front of a big computer monitor all day. When he isn’t doing research, you’ll most likely find him wearing spandex (on a bike!), watching science channels on YouTube, or ogling books at the local book stores. You can connect with him on on his website or on Twitter.